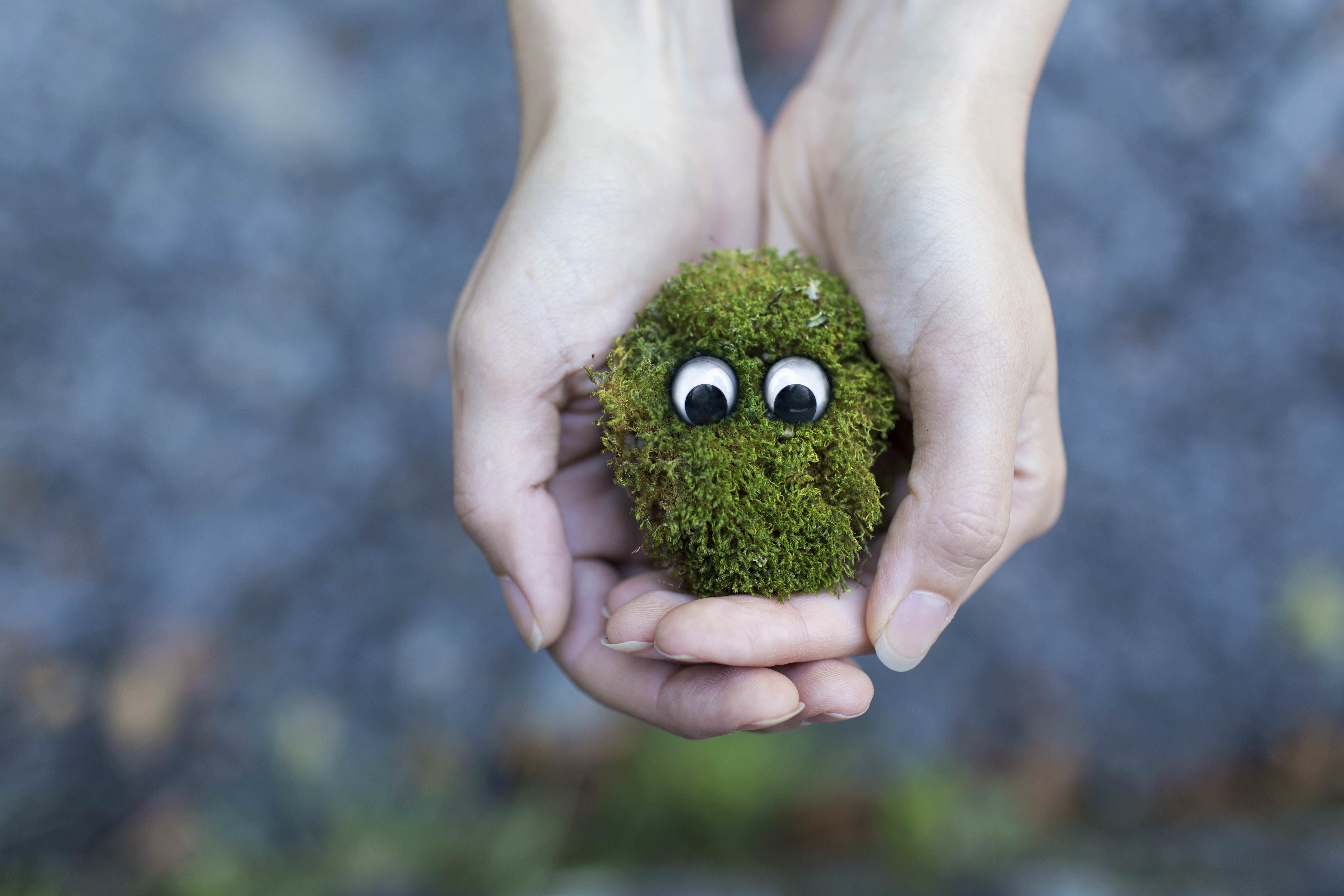 Harvard Business Review(HBR) has unsurprisingly been keeping a close eye on creativity and advertising. Specifically, in an article by Werner Reinartz and Peter Saffert, the question was when creativity works—and when it doesn’t. Starting the article with a quote from Stephan Vogel, “Nothing is more efficient than creative advertising,” the authors dig deeper into how creativity can be used in contemporary marketing. And what happens when it falls flat.

Various experiments have shown that creative messages garner more (positive) attention. However, the authors point out that they haven’t found concrete evidence that these positive attitudes, thanks to creativity, actually lead to more sales. “There is remarkably little empirical research that ties creative messaging to actual sales revenues.” This is largely because marketing managers don’t have systematic processes in place to gauge how effective creative advertising is. (Or, if they do, they’re not clearly followed).

To tackle this gaping hole, the two authors used research-backed strategies in communications psychology to create a consumer survey meant to measure “perceived creativity” in five categories. In total, 437 TV ads were studied. Obviously, television advertising is a far cry from experiential marketing, but looking specifically at how creativity applies to any form of marketing is important. Once creativity was ranked, hard sales numbers were analyzed.

Ultimately, the researchers found that “creativity matters.” The more creative campaigns were “considerably” more effective in every regard. However, it was also found that certain dimensions of creativity were more effective than others, and a lot of companies were prioritizing the wrong dimensions. Cultural preferences need to be taken into account as do various geographic demographics. The authors defined creativity as “divergent thinking,” particularly using Ellis Paul Torrance’s Torrance Tests of Creative Thinking (TTCT) as a foundation. The five dimensions studied included elaboration, fluency, originality, resistance to premature closure, and abstractness.

Giving the People What They Want

On a scale of 1 – 7, the research found that a “highly creative” campaign doubled the sales results. However, it took time. Impact from creativity was somewhat small in the beginning, but gained momentum over time. Elaboration has the most impact on sales, followed by artistic value. Synthesis came in last. However, most agencies prioritize artistic value and originality well over elaboration. That makes sense, since originality seems to go hand in hand with creativity—but it’s not where the focus should be.

Looking at a number of element pairings, researchers found that marrying elaboration with originality could double the sales averages. The second-best pairing was artistic value and originality. Since it’s clear that originality is the most powerful and popular pairing, that means it’s key and perhaps an “enabling role.” However, it can’t stand on its own. It’s more of a booster and helper.

Of course, industry and product matter, too. It’s no surprise that in industries that aren’t known for creativity, adding in a generous dose pays off handsomely. A prime example in the study was shampoo/detergent. The HBR models can be used by agencies to help estimate monetary impact of “creative investments,” and researchers hope their findings highlight the how, why, when and where creativity is most important.

“In many, indeed most, cases, companies will find that they are underinvesting in creativity,” said the authors. Particularly for brands and products where creativity isn’t king, avoiding it is essentially “leaving money on the table.” A little investment in creativity, perhaps with an experiential approach, might just end up paying for itself many times over.

As we're shifting marketing away from intuition-based marketing to data-based marketing, we see brands leveraging Experience Relationship Managers (ERMs) to help measure creativity and effectiveness, and ultimately find the magic sauce to optimize their marketing.