China has shown that Experiential Marketing is becoming the trend for well-known brands. 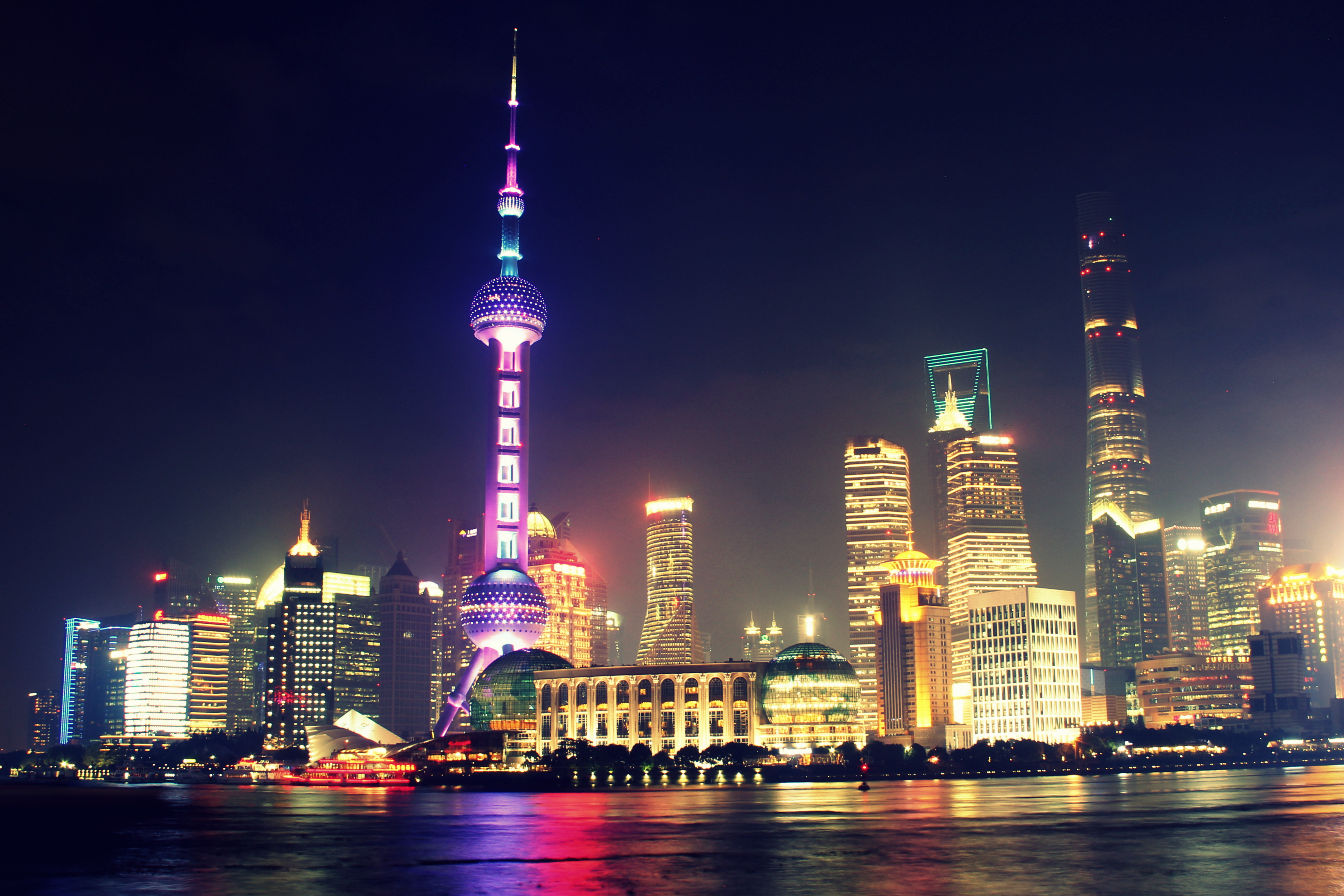 With over a billion consumers, China has a reputation for taking things to the extreme, and it looks like the region is taking experiential marketing to a new level as brands vie for attention and engagement.

The marketing trend that’s here to stay is particularly beloved by luxury companies in China including Dior, Chanel, Gucci, and Hermes. These massive fashion players have been featuring some of the most unique events across the country, giving consumers fascinating and truly memorable experiences all while incorporating the brand with tech, culture, and art.

If you’re looking for inspiration for your next event, take a look at how these brands are maintaining their culture and design philosophy all while engaging with consumers. Live events can fall into the pit of tackiness when not done well, but these brands are proof that status can remain high and exclusivity sustained. And that’s exactly what China’s luxury consumers expect and demand of their favorite brands.

From June 3 – 4 at the Lafayette Art Design Center in Shanghai, Chanel created a special exhibition that showcased a timepiece from the J12 collection. It was marketed as one of the most exciting and immersive experiences available. On June 3, J12 ambassadors flocked to the event including Victoria’s Secret model Liu Wen and Hong Kong hit singer William Chan. Leading up to the event, Chanel marketed it via blogs, articles and videos on WeChat. It was an exclusive, closed event, but for those who followed the brand on WeChat, they could get reserve tickets.

Held on June 10 at the West Bund Artistic Center in Shanghai, the upcoming autumn and winter ready to wear collection was featured with designer Maria Grazie Chiuri. In a 3-D holographic show, a mixture of actual runway walks and virtual images made for an out of this world show. Viewers felt like they were truly part of the experience, although it was only available to a small number of VIP consumers. Many of the country’s top celebrities attended including Dior’s ambassadors Huang Xuan and Angelababy.

However, the live event quickly heated up on social media with Dior’s WeChat account releasing videos and postings. Weibo, the Facebook of China (Facebook is banned) also posted highlights that invited consumers to connect.

Earlier this year from March 30 – April 9 at the 77 Theatre in Beijing, Gucci opened an exhibition that gave consumers a peek into the inner workings of Alessandro Michele. The creative director at Gucci along with curator Coco Capitain showcased an artwork exhibition that detailed the production of Michele’s designs. It was part art show and part fashion inspiration.

Celebrities like Chris Li were in attendance (who’s also a brand ambassador), and the Gucci WeChat account published a series of posts before, during and after the event. This led to an intense display of artists, giving consumers a more intimate view of how the brand creates their favorite pieces.

Everybody wanted to go to the exclusive party at the Long Museum in Shanghai on June 16. Hermes’ silk scarf designer Bali Barret was the brains behind this event, and ad film director Jean-Paul Goude was also at the reins. Hermes reports that the party took six months to execute, and included splitting up the museum so the party took place in ten separate space. Every room had a different theme and showed off different ready-to-wear items from the “Hermes 2017 capsule.” More than 1,000 people attended, all of whom were excited to embody the contemporary Hermes woman—happiness, wisdom and mystery.

The event was just one night, but the party kept going thanks to WeChat. Fans enjoyed an interactive page and of course shared photos. For those who didn’t make the event, videos and photos on social media helped bring them closer to the brand.